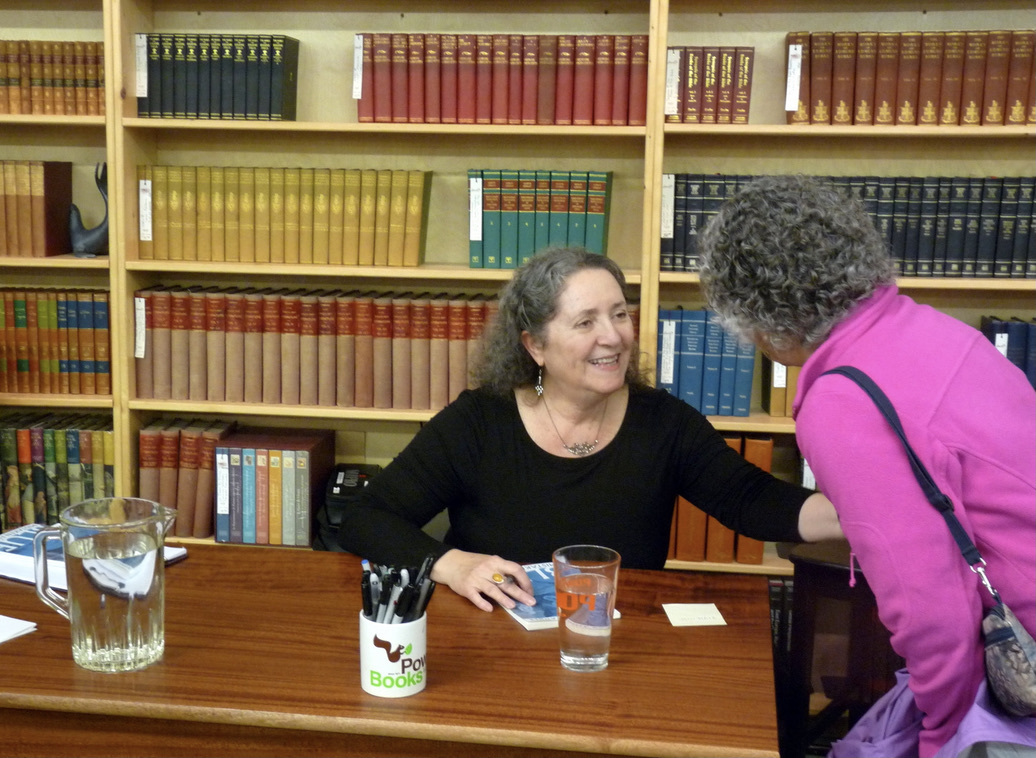 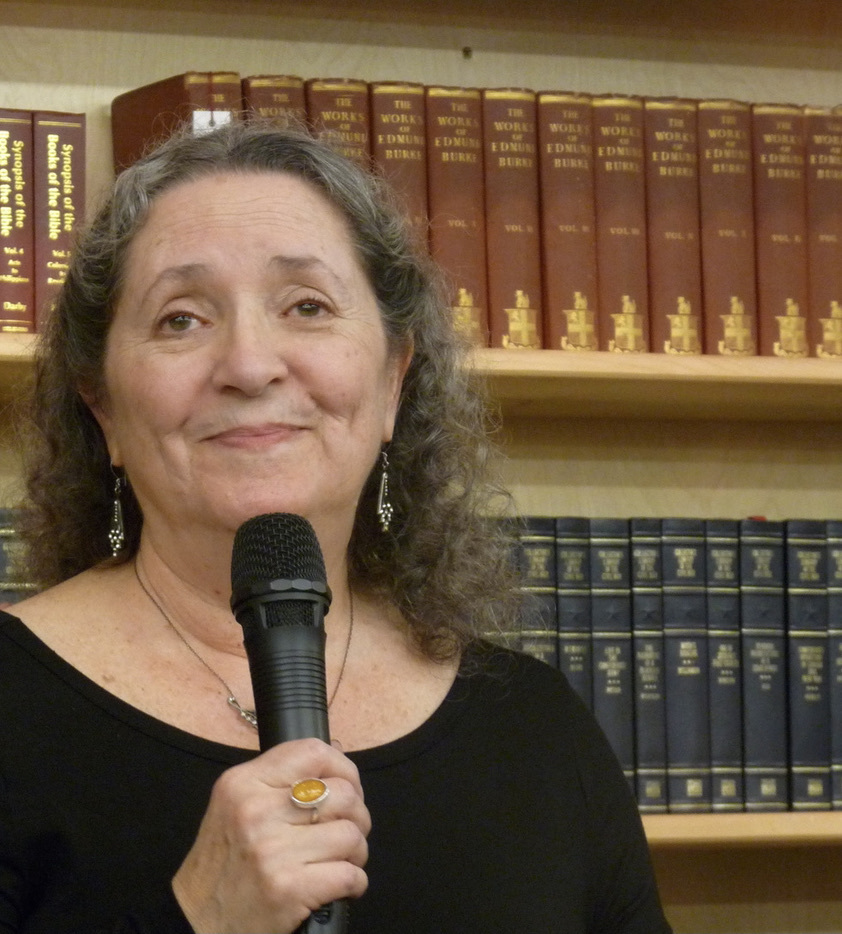 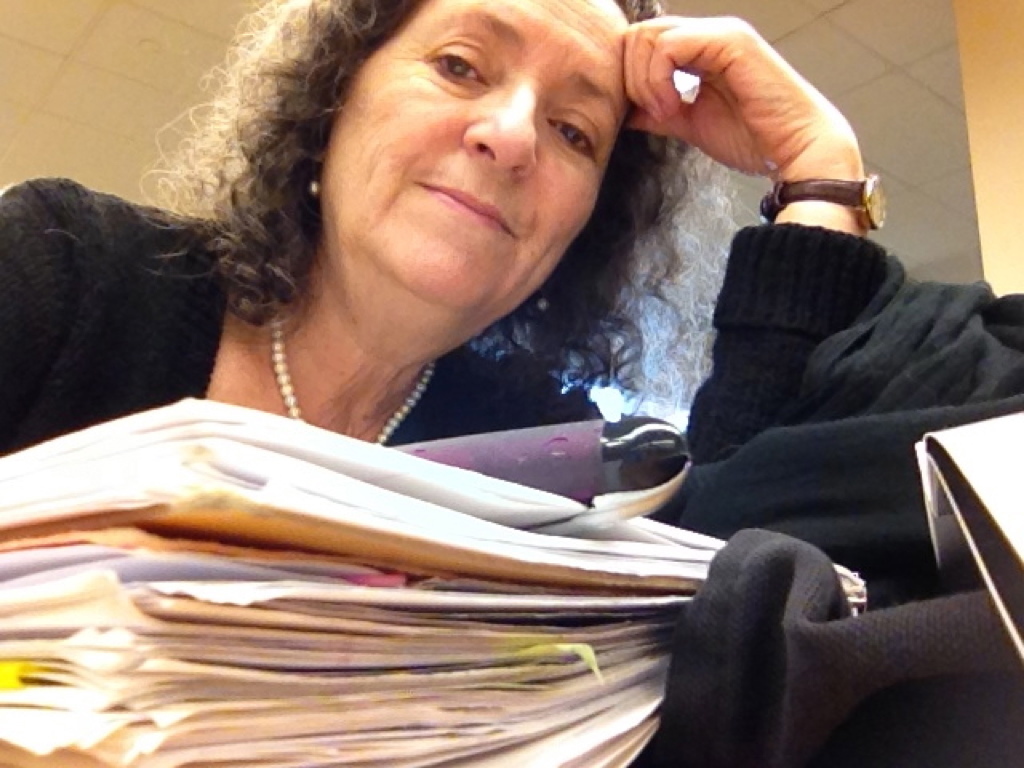 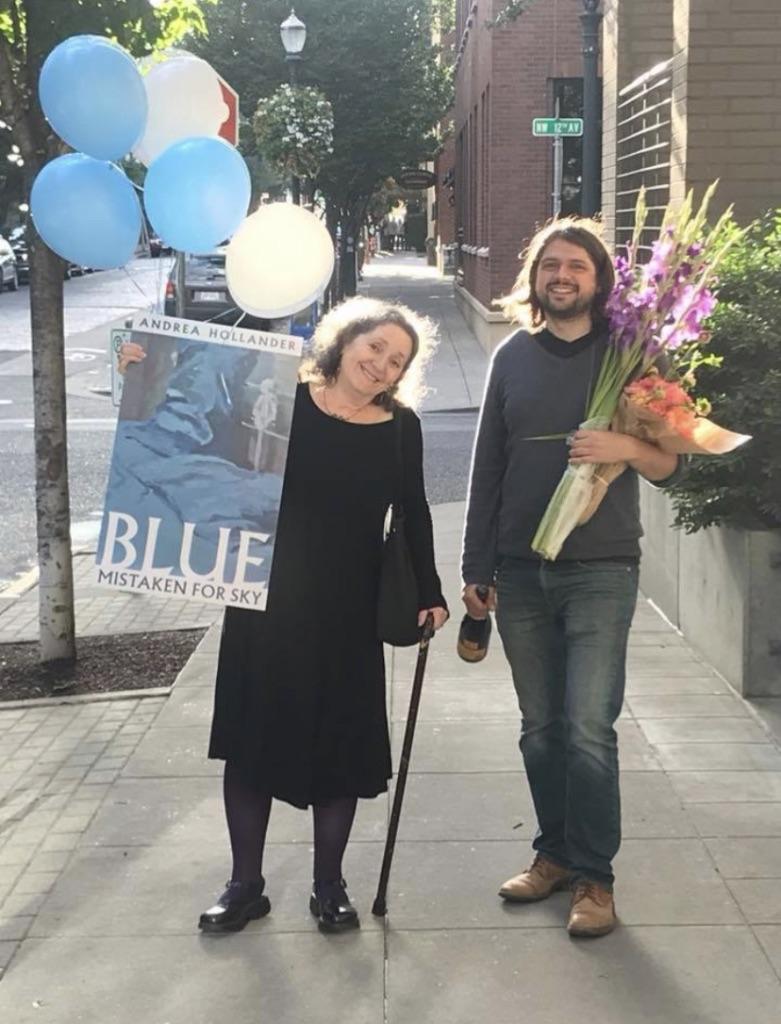 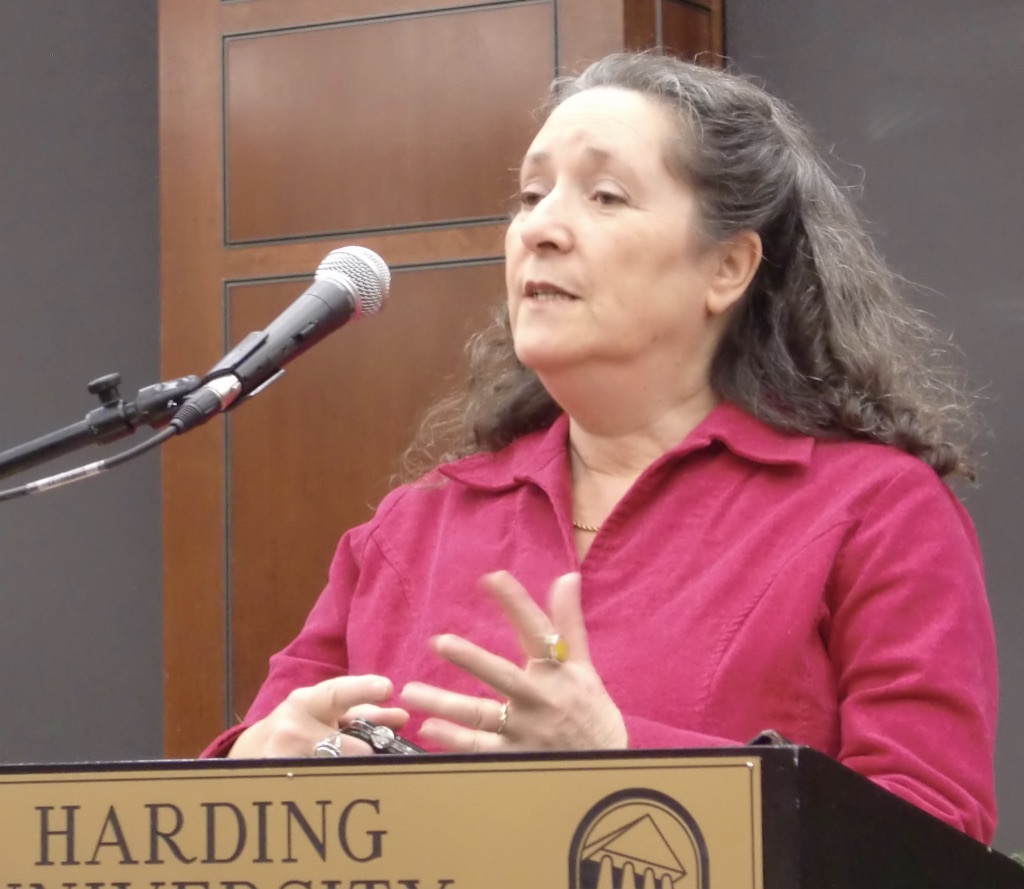 In the autumn of 2021, Red Hen Press republished my first two full-length poetry collections, House Without a Dreamer and The Other Life in their Story Line Press Legacy Series. Read more about this here.

In June 2021, my poem "The Thinking" was awarded the 2021 49th Parallel Award for Poetry from The Bellingham Review. The poem appears in the journal's Spring 2022 issue. Read the comments by the judge, Jessica Jacobs, here.

Listen to Tracy K. Smith, former United States Poet Laureate, introduce, comment upon, and read my poem "Premonition," which Smith broadcast on her podcast, The Slowdown, on Wednesday, March 11, 2020, here.

To read my poem in response to the Trump administration's handling of the corona virus pandemic, click on "In Their Own Words: A Found Poem," on the right side of this page below Quick Links.

On July 28, 2019, my poem "636 Lyons Avenue, Apartment 1A" was chosen by former US Poet Laureate Rita Dove as the featured poem in her column in the weekly Sunday New York Times Magazine. The poem centers on my mother, who would have been 100 years old on the very day the poem appears. Read Dove's column and the poem here.

One of the most insightful, articulate, and engaging commentaries I've ever received about my poems was written by Rebecca Foust in her capacity as the Poetry Editor at Women's Voices for Change, published on July 15, 2019. To read it, click here.

On September 4, 2018, Autumn House Press released Blue Mistaken for Sky, my 5th full-length poetry collection, which was a finalist for the 2018 Best Book Award in Poetry from American Poetry Fest. Here are recent reviews:

Also in relation to this new book's release, I was recently interviewed by The Arkansas Times and The Washington Independent Review of Books. Those interviews can be viewed here:

Nine Variations on a Warping Plane, a collaboration between the photographer Joseph Deiss and me, is featured prominently in the Fall 2018 issue of Light, A Journal of Photography & Poetry.

On September 10, 2018, Voice Daily featured my poem, "First Snow," which initially appeared in Spillway 22, and won a 2015 Pushcart Prize for poetry and was subsequently featured in the annual Pushcart Prize Anthology: Best of the Small Presses. The poem is also included in my 2018 full-length collection, Blue Mistaken for Sky.

My poem "Why Barbara Isn't Here" has won the 2017 Vern Rutsala Award by Hubbub, the literary journal where the poem was published in the 2016 issue. The judge was Maxine Scates.

My poem "October 9, 1970" is included in the anthology The Poetry of Impermanence, Mindfulness, and Joy, edited by John Brehm (Wisdom Books, 2017).

"Dr Pepper in Paris," another of my poems, is featured in Of Burgers & Barrooms, edited by M. Scott Douglass (Main Street Rag, 2017).

A very insightful essay-review by Judith Kitchen appears in the Summer 2014 issue of The Georgia Review. In it, Kitchen focuses on four recent poetry collections, including my 2013 collection, Landscape with Female Figure: New & Selected Poems, 1982 - 2012, which was a Finalist for the 2014 Oregon Book Award.

My poem "Wander," which appeared in the Spring 2013 issue of Arts & Letters, was featured on the website Poetry Daily on Saturday, April 6, 2013. (NOTE: If you are checking after the date of the poem's appearance, you must go to the archive page of the site.)

My essay on British poet Peter Abbs appeared in the book British Writers edited by Jay Parini and published in both the US and UK by Pearson in 2013.